Crohn’s disease is an inflammatory bowel disease that can affect the entire GI tract from beginning to end. This disease is classified as auto-immune which means that the body’s own immune system has turned on itself, attacking healthy tissue in addition to its normal role in attacking and controlling invading cells, such as cancer or bacteria. Unfortunately, Crohn’s disease does not have a cure, but there are many ways to manage it, one of which is medical therapy. 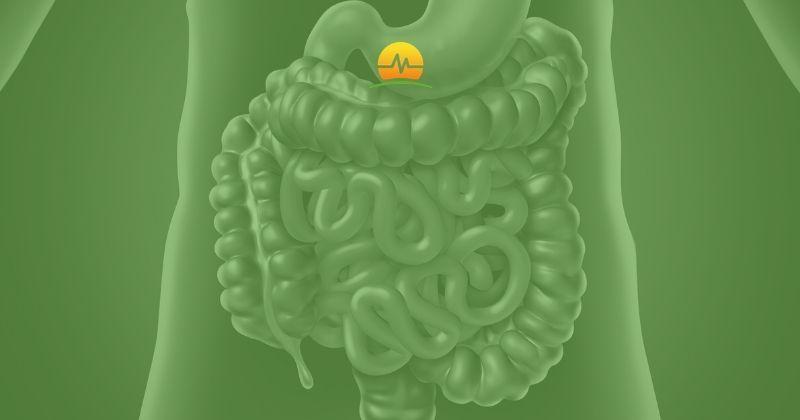 You may have seen advertisements for Humira – a blockbuster drug used in patients with moderate to severe Crohn’s disease that has not responded to other lifestyle and medical interventions. Humira has shown clinically significant improvement in remission rates when compared to placebo. For many patients, Humira remains a viable option for controlling a disease that may have plagued them for years.

But, as with any medication, there are side effects and considerations that patients should discuss with their colorectal specialist or gastroenterologist. These may include: