Are You at Risk of Diabetes?

Tapping into a great deal of research involving excess blood sugar, we now know more than ever before about diabetes – also known as the silent killer. It is so named because many of the significant follow-on effects of the disease are not readily apparent until they have caused serious and often permanent damage (nerve damage, kidney disease, blood circulation issues and more). Sadly, the CDC expects that over a third of the US population will have diabetes by 2050, representing the single greatest threat to our collective health. Unfortunately, many people simply do not know that they have diabetes, or pre-diabetes — a precursor to the full-blown disease. Further, diabetes is a chronic disease. Meaning, once you have it, it cannot be cured – only managed. 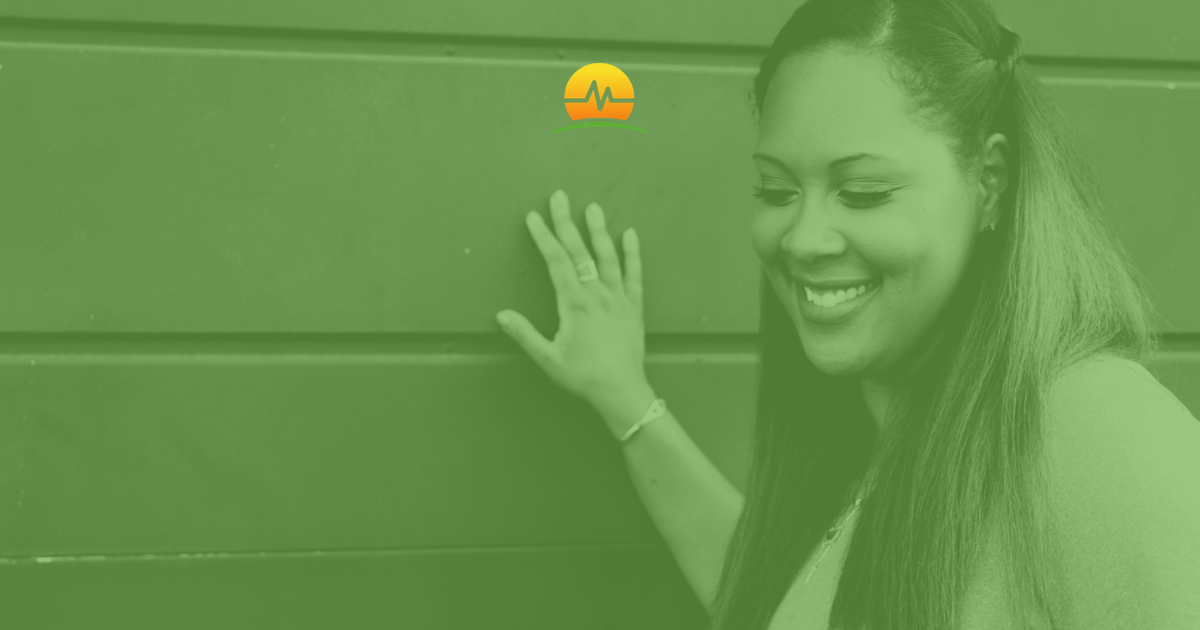 The biggest single cause of diabetes is excess weight and obesity. With the exponential rise in obesity rates in the United States, it is no wonder that diabetes has seen such a surge. Unlike in the past, however, ever-younger generations are feeling its effects. Poor diet and lack of exercise have a role to play in the development of diabetes. It is quite clear that the foods we eat are less healthy, and we exercise less than previous generations.

The foods we eat and lack of exercise. Along with eating more, the mix of foods that we eat has also worsened. We consume more processed foods which commonly add sugar for taste. We also eat more empty carbs like white bread rather than whole grains. The amount of saturated fat in our diets is very high. And as we know, Americans consume far too much sugar in the form of sugary drinks, desserts and more. The result is obesity, high cholesterol, and high blood pressure — all of which increase the risk of diabetes.

With that being said, it is also important to remember that there are genetic factors that affect diabetes. These are factors that we cannot control, but we can certainly manage. If other members of your immediate family have had type-2 diabetes, it’s important you get checked regularly, too.

How we detect diabetes?

Fortunately, detecting blood sugar levels is a simple process and involves a standard blood test. Almost anyone who is at risk of diabetes can be tested at very low cost and potentially even with no deductible as part of their health insurance plan. Understanding that you have pre-diabetes or diabetes is the first step to treating it, which can avoid many serious consequences later on.

What is the solution?

For many patients needing to lose 10,20 or even 30 pounds, diet and exercise is effective. However, when patients have reached a state of obesity (a BMI over 30+ or 100+lbs over ideal weight), it becomes much harder to lose the weight and manage weight-related diseases such as diabetes. 90-95% of patients fail traditional diet and exercise plans. For those, bariatric or weight loss surgery may be a good option.

For severe or uncontrolled diabetes, the gastric bypass – a combination restrictive and malabsorptive bariatric procedure is ideal. Diabetes often goes into remission just a few days or weeks after surgery – faster than any other bariatric procedure. For most, with their doctor’s approval, diabetes medication can often be reduced or eliminated. In fact, results have been so positive, that many clinicians want to see a gastric bypass offered to non-obese patients that have uncontrolled diabetes.

The first step is to find out if you are at risk for diabetes. Speak to your primary care physician to learn more about your blood sugar levels. Then, have the conversation about treatment options. Taking the time to speak to a qualified bariatric surgeon, such as those at our practice, can give you a thorough overview of the benefits and risks associated with the procedures, allowing you to see if surgery is appropriate in your case.

We encourage you to watch one of our online or in-person seminars to learn more about bariatric surgery, as well as meet some our team of physicians, clinical staff, and successful patients. We then invite you for a consultation with one of our experienced weight loss surgeons at our office.