The gastric bypass was first performed several decades ago as a partial removal of the stomach for severe ulcers. It quickly showed promise in allowing patients to eliminate a significant amount of excess body weight as well as improving or resolving many of the comorbidities associated with morbid obesity. It has been the gold standard in bariatric surgery for decades and while it was recently overtaken in popularity by the gastric sleeve, it still remains a compelling procedure for qualifying patients. Here, we answer commonly asked questions to help you decide if the gastric bypass is right for you. 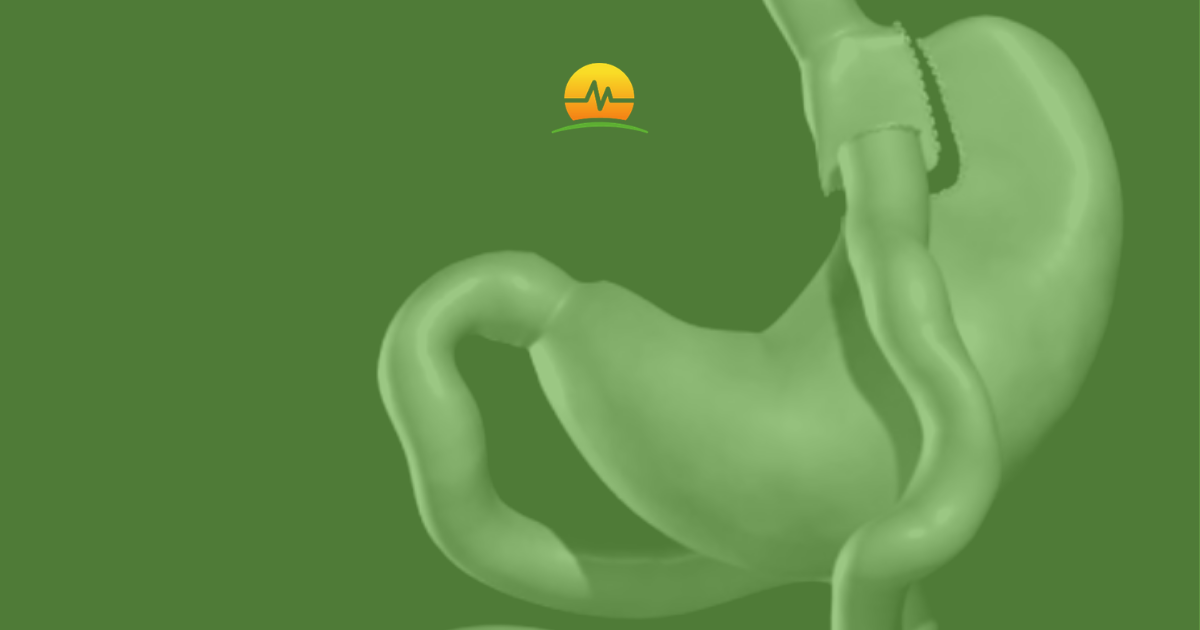 Is the Gastric Bypass Safe?

How Much Weight Can I Lose with a Gastric Bypass?

Because of the combination of restriction (limiting the size of the stomach) and malabsorption (shortening the usable small intestine to reduce absorption of calories), the gastric bypass offers some of the best weight loss potential of any bariatric procedure we offer. Patients who are compliant with their postoperative lifestyle, in the form of improved diet and exercise, can lose 70, 80% or even more of their excess body weight. It is important to remember that the gastric bypass is only a tool and you are ultimately responsible for changing your lifestyle over the long term to take advantage of that weight loss potential.

Can the Gastric Bypass be Performed Minimally Invasively?

The gastric bypass, at our practice, is most often performed using robotic or traditional laparoscopic methods. Only on rare occasions will open surgery be needed. The risks of a conversion to open surgery will be discussed during your consultation. Robotic and laparoscopic surgery offer the surgeon a great deal of precision while reducing recovery times through smaller incisions, less pain and less potential for blood loss and infection.

Is the Gastric Bypass Best for Me?

Will Gastric Bypass Increase My Lifespan?

Every bariatric surgery we perform balances the risks of surgery with the risks of living with morbid obesity. In most cases, it is very clear that patients suffering from obesity and associated diseases have a much higher risk of death. This is in contrast to relatively low complication rates and low risk of death of gastric bypass surgery. Based on the improvement and resolution rates after a bypass, most patients can expect their lifespan to increase. Of course, every patient is different.

How Long Does the Gastric Bypass Take?

The gastric bypass requires about an hour to an hour and a half of operative time, not including preoperative prep and post-op recovery.

How Long is Recovery?

Modern minimally invasive and robotic techniques have made surgery far less painful than years past. Some patients will be sent home with narcotic pain medication, but most will be able to manage the pain with Tylenol/acetaminophen. Each of us has a different pain threshold. However, most patients are surprised by how little pain they experience and would classify it more as discomfort. The pain will dissipate over the first week after surgery.

Can I Take Ibuprofen/Advil After a Gastric Bypass?

Taking ibuprofen or Advil (or any NSAID) after a gastric bypass is strictly forbidden in the first six months after surgery. After that time, your surgeon may allow you to do so, but we suggest a painkiller with a lower risk of gastrointestinal problems such as acetaminophen/Tylenol.

Can I Drink Soda After Gastric Bypass?

Soda and other carbonated beverages are highly discouraged after any bariatric surgery. Firstly, they are acidic and can irritate the stomach pouch. Secondly, most are either filled with sugar or artificial sweetener which can trick the brain into craving more sugar and undo some of the excellent progress you’ve made in losing weight. Lastly, the air bubbles entering the stomach can be extremely uncomfortable.

Can I Drink Alcohol After A Gastric Bypass?

The short answer is yes, but with some limitations. Immediately after surgery, the stomach requires some time to heal and alcohol should not be consumed. Once you’re cleared, remember that the alcohol will pass from your stomach into your small intestine very quickly. With the alcohol spending less time being metabolized in the stomach, it can enter the bloodstream at higher concentrations through the sensitive lining of the small intestine. This can make you inebriated more quickly and unexpectedly. If you do drink alcohol, start with very small quantities to understand how it affects you. It may be drastically different from before.

I’ve Heard About Dumping Syndrome – Is It A Bad Thing?

Dumping syndrome is a very interesting condition that occurs due to rapid gastric emptying – food and drink passing from the stomach into the intestine too quickly. This is exacerbated by drinking during meals and eating high fat or high sugar foods. When patients experience dumping syndrome, it can be very uncomfortable and include nausea, vomiting, lightheadedness, fatigue and more. While it feels terrible, it is not a life-threatening condition. On the plus side however, it is self-limiting. It helps train you to avoid eating foods that are not compliant with your postoperative lifestyle.

Is the Gastric Bypass Reversible?

The gastric bypass is meant to be a permanent surgery, however, in theory, it can be reversed. In practice, reversal can be challenging and is typically not the best course of action. If patients are experiencing some weight gain after a gastric bypass, we first check their diet and exercise habits to see if there’s room for improvement. Beyond that, there are various minimally invasive and endoscopic procedures that can be employed to restart the weight loss.

Will I Need Vitamin Supplementation After Gastric Bypass?

The short answer is yes. All patients will start on a multivitamin each day after their gastric bypass. A vitamin panel will be taken periodically after surgery to ensure that all levels are normal. Gastric bypass patients most often require vitamin D3, vitamin B12, iron and calcium supplementation in addition to the daily multivitamin. Due to the malabsorptive portion of the surgery, vitamin and mineral deficiencies are a real concern, but can be managed easily.